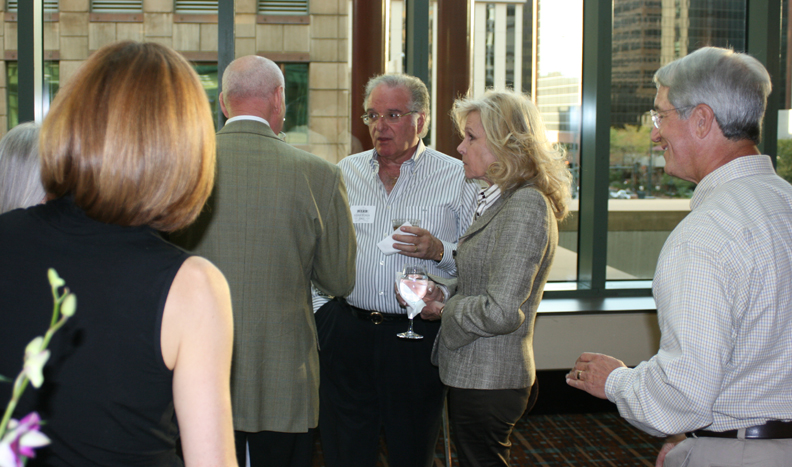 Chancellor Robert Coombe keynoted the festivities as Iota rededicated its chapter house, built in 1959, this past October. A crowd of nearly 200 undergraduates, alumni, spouses, university officials, ZBT national leadership, and friends of Iota joined us on this glorious fall day. Chapter Advisor and Iota House Corporation President Steve Ehrlich thanked all who had donated to make the renovations possible. In particular Richard and Dan Goodman’s support was noted and they were presented with a plaque naming the chapter house in their names for their generous support. Friday evening reception and dinner were well-attended and much fun as alumni from the 1950s through 2010 renewed old friendships and made new ones. Members of ZBT’s Supreme Council and staff joined us for this special event. A lunch, dinner and then a party followed Saturday’s rededication ceremony with a DJ at the chapter house. Thanks to all who helped make this weekend possible.